Lord Aberdare's statement during the House of Lords debate on the creative sector: 4/11/2021 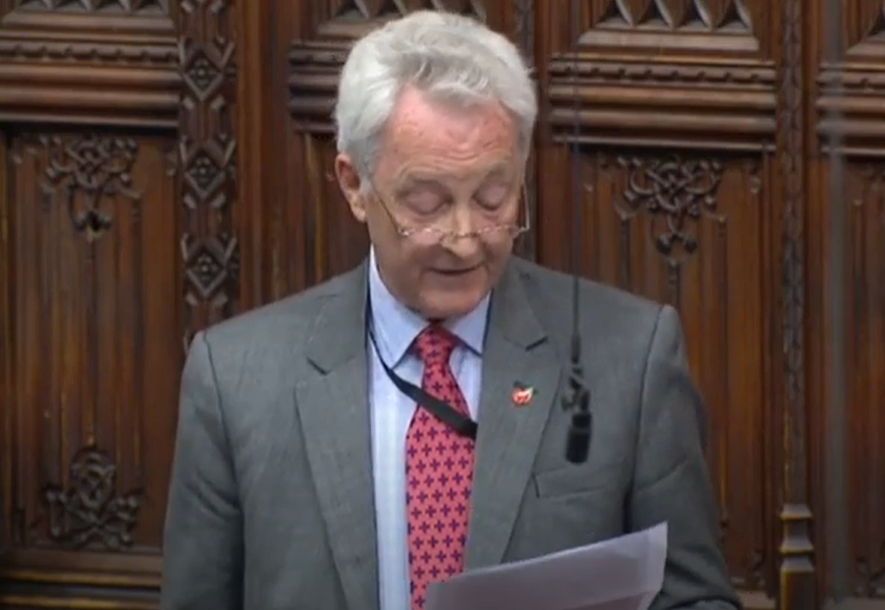 On Thursday 4 November, the House of Lords debated the impact of government policy and spending on the creative industries.

Baroness Featherstone opened the general debate, during which members put their experience to good use to discuss current issues and draw the government's attention to concerns.

In support of CDMT’s Validated awarding organisations offering graded examinations across the performing arts, Lord Aberdare highlighted the opportunities to better integrate primary and secondary arts education with the work of these organisations.

A recorded excerpt of his statement is available here.

CDMT is pleased to report that following yesterday’s session Baroness Merron of Lincoln, Shadow Minister for DCMS in the Lords, has joined the APPG for Performing Arts Education and Training.